Sailing Statistics: How Many People Sail Across the World

There are several different types of statistics used in sailing. Knowing these statistics can help you to be a better, more competitive sailor, as well as know where you place in the sailing world.

Sailing statistics aren’t just for sailors, however, as they can also help a marketing professional get to know the market they will be serving better.

Keep reading to learn all about sailing and the statistics behind the sport! 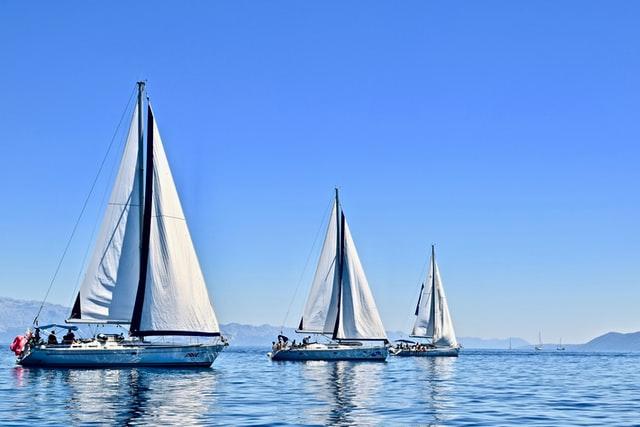 If you are looking to sell a sailing product, it would help to know the age and gender of the people who will probably be looking to buy your product. Here is a quick rundown of what the industry looks like thanks to USA sailing statistics.

As you can see, most of the people who engage in sailing are older and have money. This isn’t an accident. A sailboat is a very expensive piece of equipment, one many young people find themselves unable to afford.

Not only that, but sailing also takes a fair amount of time. Besides the part where you are out exploring or at sea, you will also need to spend time repairing the boat, upgrading it, or cleaning it. Most 20-30yr olds are still building their careers and simply don’t have this type of leisure time. Pensioners, on the other hand, have all the time in the world.

Therefore if you are looking to market to sailors, know that you’ll want to market to someone who has both time and money, but also not a lot of space to store stuff as they sail around the world.

Sailing Popularity Around the World

The above stats are just from the United States, but did you know that sailing isn’t even considered a popular sport in the United States? Probably because most of its population is landlocked! Below are some statistics from sailing in other countries around the world.

If you want to get involved in sailing, it doesn’t matter where you live. Do keep in mind, however, that it can be quite cold during the winter in some locations. Before you buy a boat, take a look at the sea temperature for your region for the year. Chances are you may need to also think about moving if you want to use your boat for some deep sea swimming–unless, of course, you like cold water swimming. 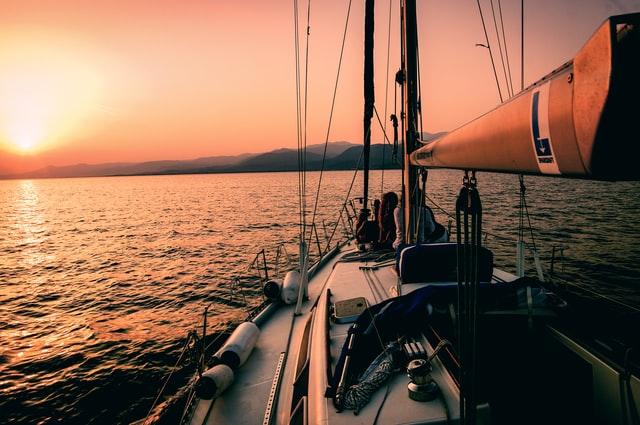 If you are looking to make a name for yourself in the sailing world, then it might be time to take a look at some of the records held by sailors around the world.

Before you set out to try and break a world record for sailing around the world, know that this type of sailing is incredibly boring. Sure, you may see a beautiful sunset and sunrise each day, but between those two times, you have a whole lot of hours of staring at nothing. Bring a book or two because the chance you will have electricity is slim as well.

Believe it or not, sailing is actually a sport and a difficult one at that. There are a lot of technicalities involved with sailing, leading to the creation of several different races. Most people are familiar with sailing as a sport in the Olympics and don’t realize this is a popular sport all year round. Here are some statistics about sailing as a sport.

As you can see, sailing isn’t just a sport for New Zealand schools, it really is a worldwide event. Careful before you decide to become a sailor however because the competition is fierce. 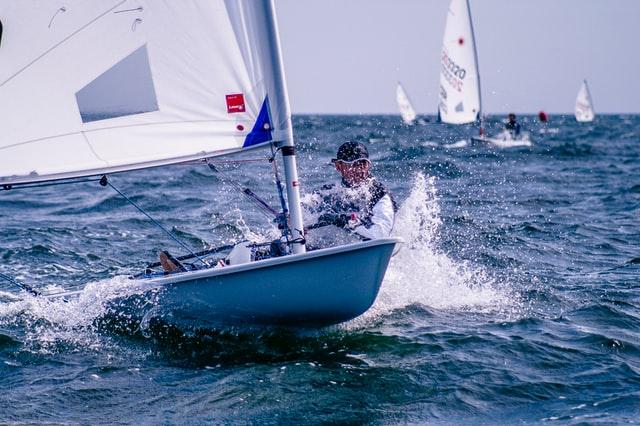 Best Places to Sail in the World

Now you know all about how fast you have to sail to beat records, as well as where to buy an inexpensive sailboat to get started. But once you have one, where should you go? Below are some of the best places to go sailing.

Overall, this isn’t an exhaustive list of everywhere you can sail in the world. And the best part about having a sailboat is you can truly go wherever you want. Just remember to check the weather before you go. Happy sailing!